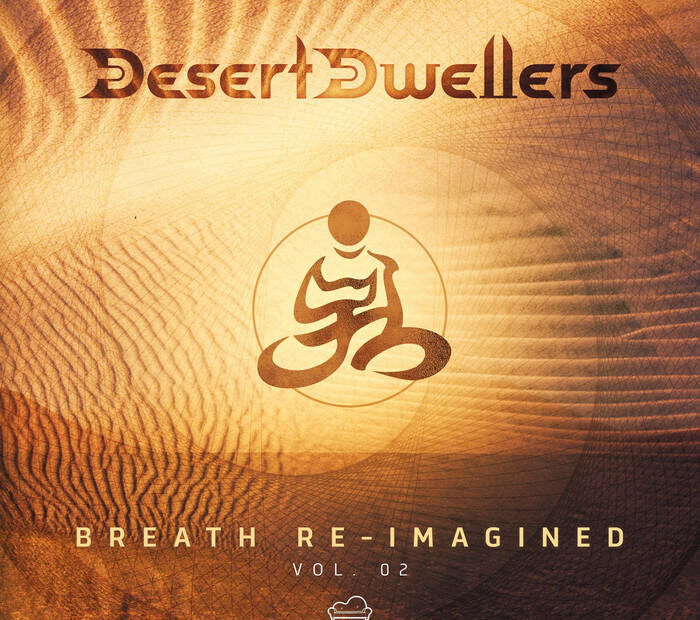 It has been over a decade since the global electronica scene sampled its first Desert Dwellers remix. Synthesized from a menagerie of old-world acoustics infused with the pulsating beat of the electronic underground, it was these early re-visions of Desert Dwellers’ genre-melding music that would come to serve as a foundation for the duo’s evolving relationship with the alchemical art of remixing, as exhibited by over 100 remixes of their style-defining tracks since the project first took shape in the late 1990s.

’Breath Re-Imagined Vol. 2’ carries on in this evolving tradition as producers Amani Friend and Treavor Moontribe hand the building blocks of their 2019 album, ‘Breath,’ over to eleven musical adepts from the realms of downtempo house and electronica for a scintillating new installment to their global music tale. Spiced with the ambrosial flavors of world beat and folkloric house, ‘Breath Re-Imagined Vol. 2’ brings a dreamy and evocative edge to Breath’s ethereal landscapes, blending in heavier percussion and deep, technical grooves to craft a dance floor elixir that guides us further into the essence of Desert Dwellers’ shapeshifting musical visions.

Marked by inclusions from a worldwide array of producers that includes Coss & Iorie, Luca Bacchetti, Unders, Rapossa, Nhii, Derun, Alvaro Suarez, and Roderic, as well as American producers The Invisible People (aka An-Ten-Nae), Bosa, and Forever & Ever, ‘Breath Re-Imagined Vol. 2’ is a bridge between the old world and the new and a testament to the ever-changing nature of all creations as they bend to the wheels of time and influence in an accelerating world.

Wokiksuye: A Tribute to Our Ancestors