Mr. Bill, originally from Sydney, is currently on tour with kLL sMTH and they have released a couple tunes that you can hear online here.

His music is heavy, weird, intellectual, glitchy, and unique. He played a sunrise set the first morning of Tipper’s Astral Lights in 2018 following a set at Resonance Music & Arts Festival, and while he didn’t play at King’s Theatre Brooklyn he threw down possibly one of the heaviest dubstep dance sets of the weekend at one of the The Rust Music‘s Saturday afterparty and completely slayed it for what felt like a 2 hour set. (We don’t actually know how long it was, but if you were there, it was packed to the brim.) That. Was Heavy. And. Awesome. 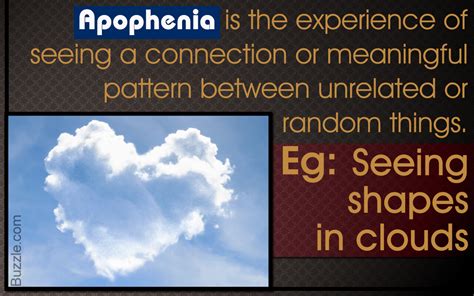 Apophenia is the experience [or tendency] to perceive a connection [or meaningful pattern] between unrelated [or random] things (such as objects, or ideas). The word (German: Apophänie) was coined by psychiatrist Klaus Conrad in a 1958 publication on the beginning stages of schizophrenia

Things are only a little schizophrenic throughout the 13-track, nearly one-hour-long album; we understand that behind the crazy sounds and beats that there is someone with intention in creating new types of patterns and pushing the boundaries of music. It’s forward-thinking, it’s different, it’s genius. . . or is it? Is that just us making the connection between quirky tunes and music that’s new & different pushing envelopes? Hmm. We could just be seeing a meaningful pattern between unrelated or random things, we suppose… but mostly likely, not.

More on Mr. Bill + stay in the loop with Ableton tutorials and releases at https://live.mrbillstunes.com/.

Two Years ago Aquatic Collective released ‘Standing with the Waters: A Benefit Album for Standing Rock’

What Planet are we on?! Get PLATONICALLY PLANETARY

PLATONICALLY PLANETARY (LP) by The Glitch Wizard Really enjoy some of the familiar and warm buzzing sounds from this one.…